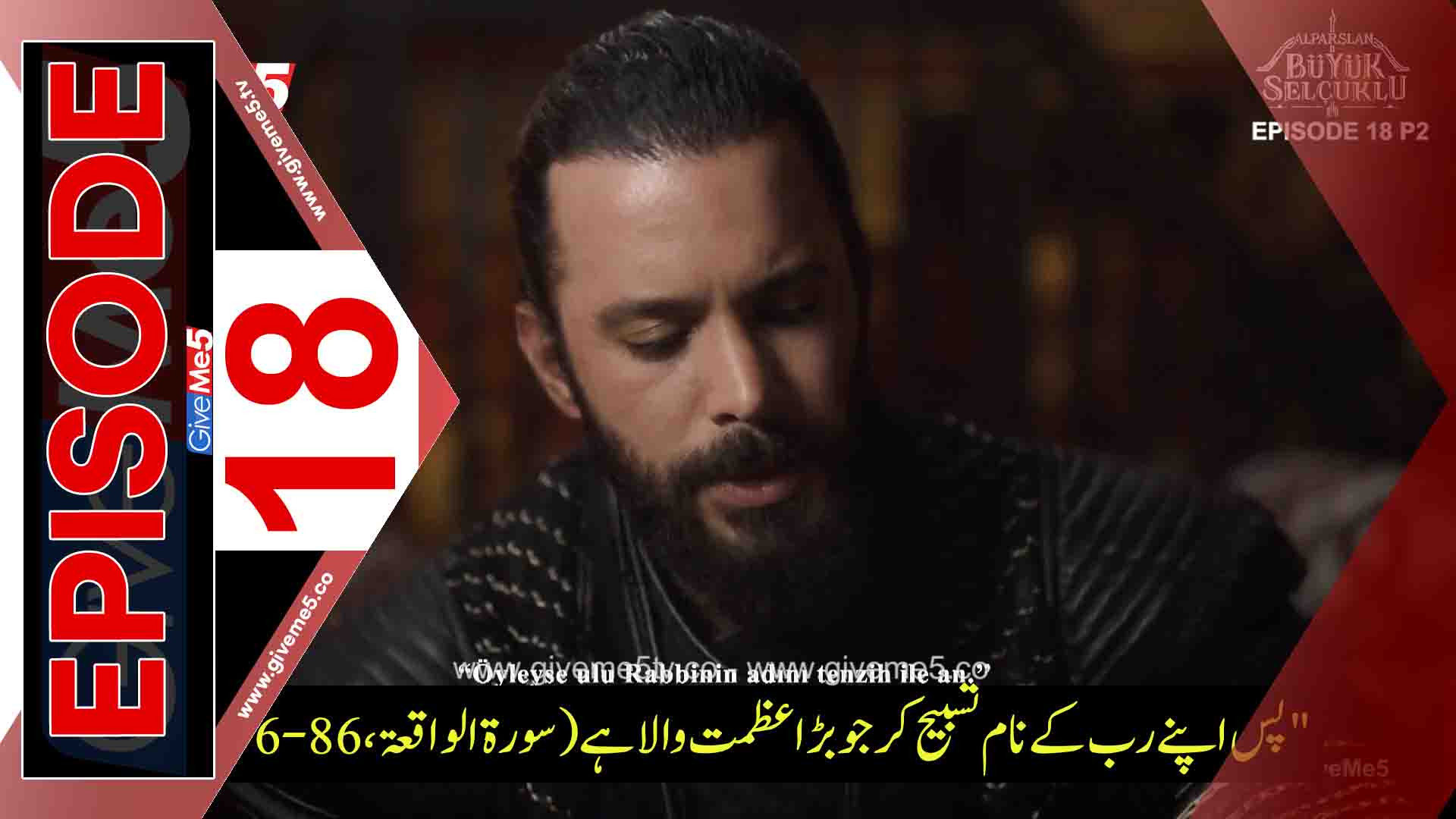 This is Episode No 18 of AlpArslan Buyuk Selcuklu Season 2 with Urdu Subtitles. -Atsizr ‘-Yes, my Bey.‘ -AtsizJ-Yes, my Bey.It’s my order. Have the glorious flags of Seljuk be displayed on the walls of Bust Palace.Make sure that khutbahs are recited and coins are made in the name of the ruler of Khorasan, Cagri [...] 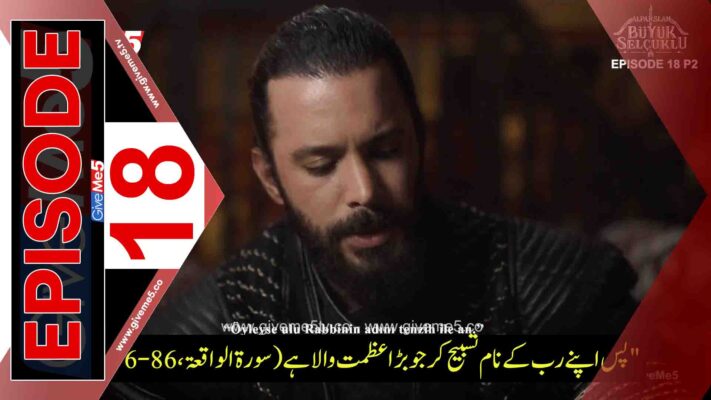 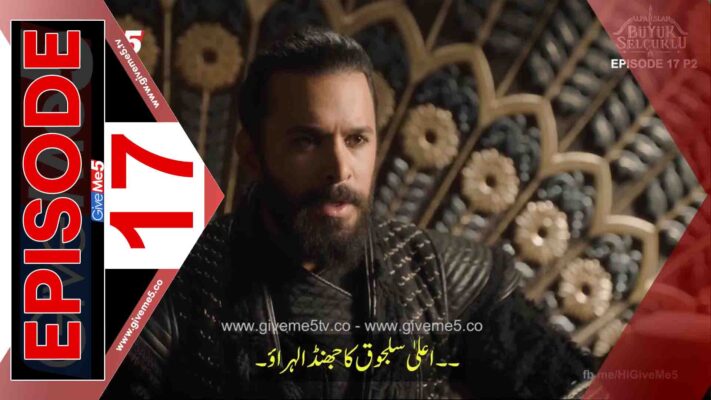 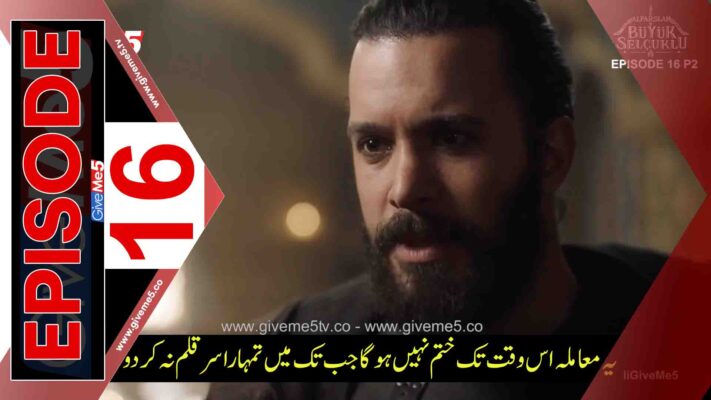 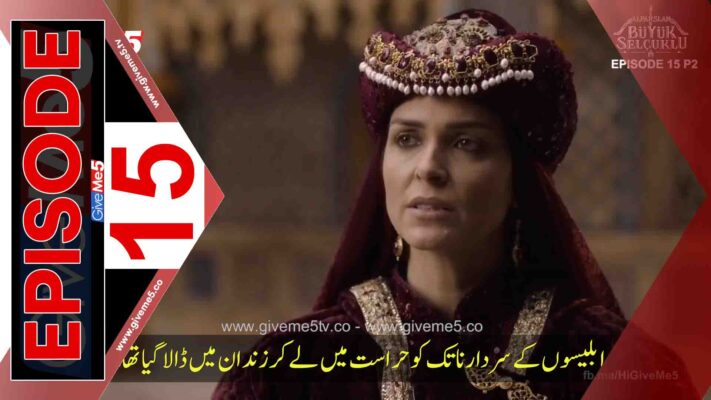 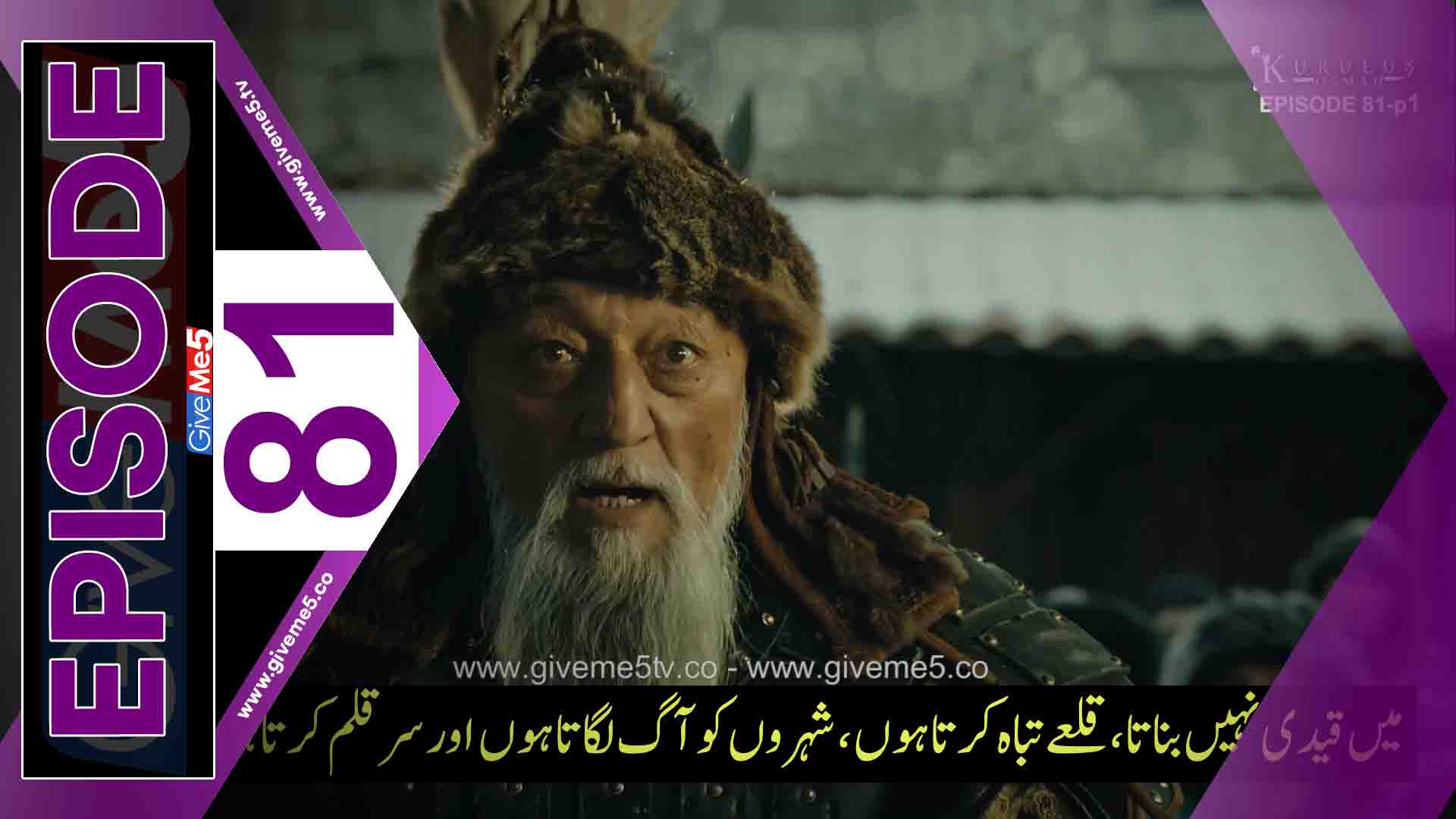 This is Episode No 81 of Kurulus Osman and Episode No 17 of Season 3 of Kurulus Osman with Urdu Subtitles by GiveMe5. Don’t…Don’t…So, you don’t want to die, huh?But, in my tore……there is no mercy for the oppressors!Run! Quickly! To the Vizier’s room!My Bey! Let us kill them!Alps! Don’t kill your brothers! Never!My Bey, [...] 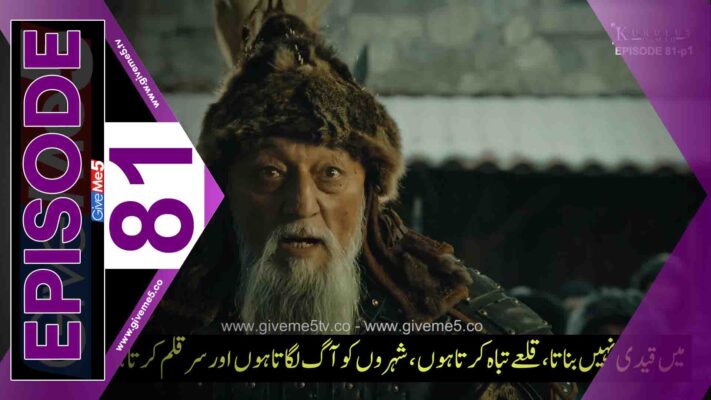 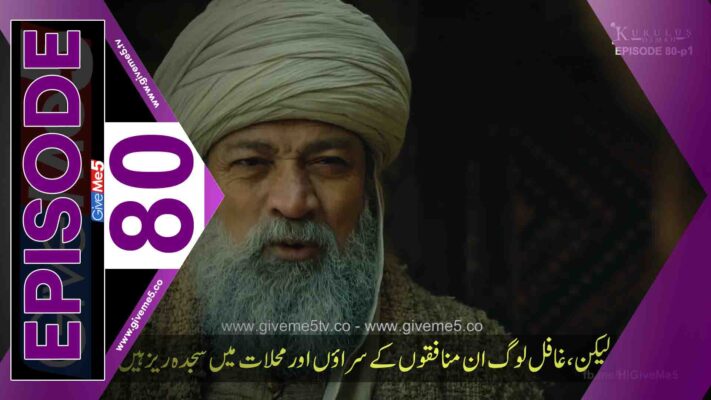 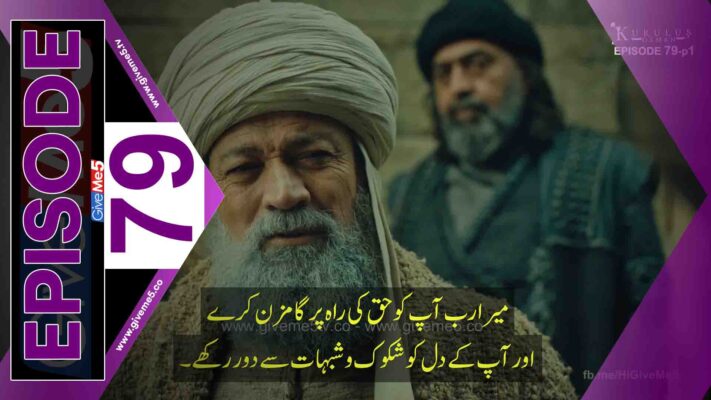 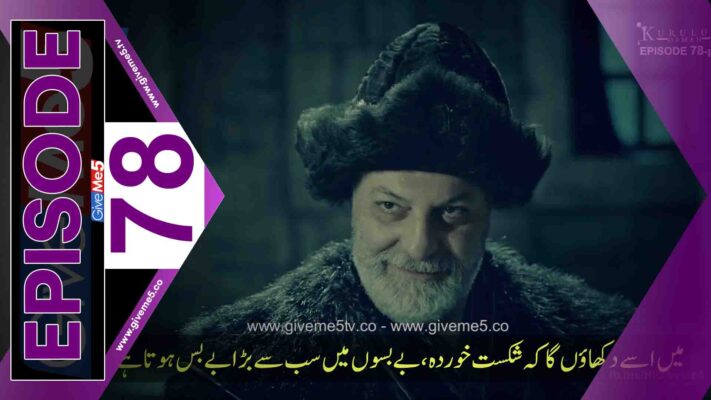 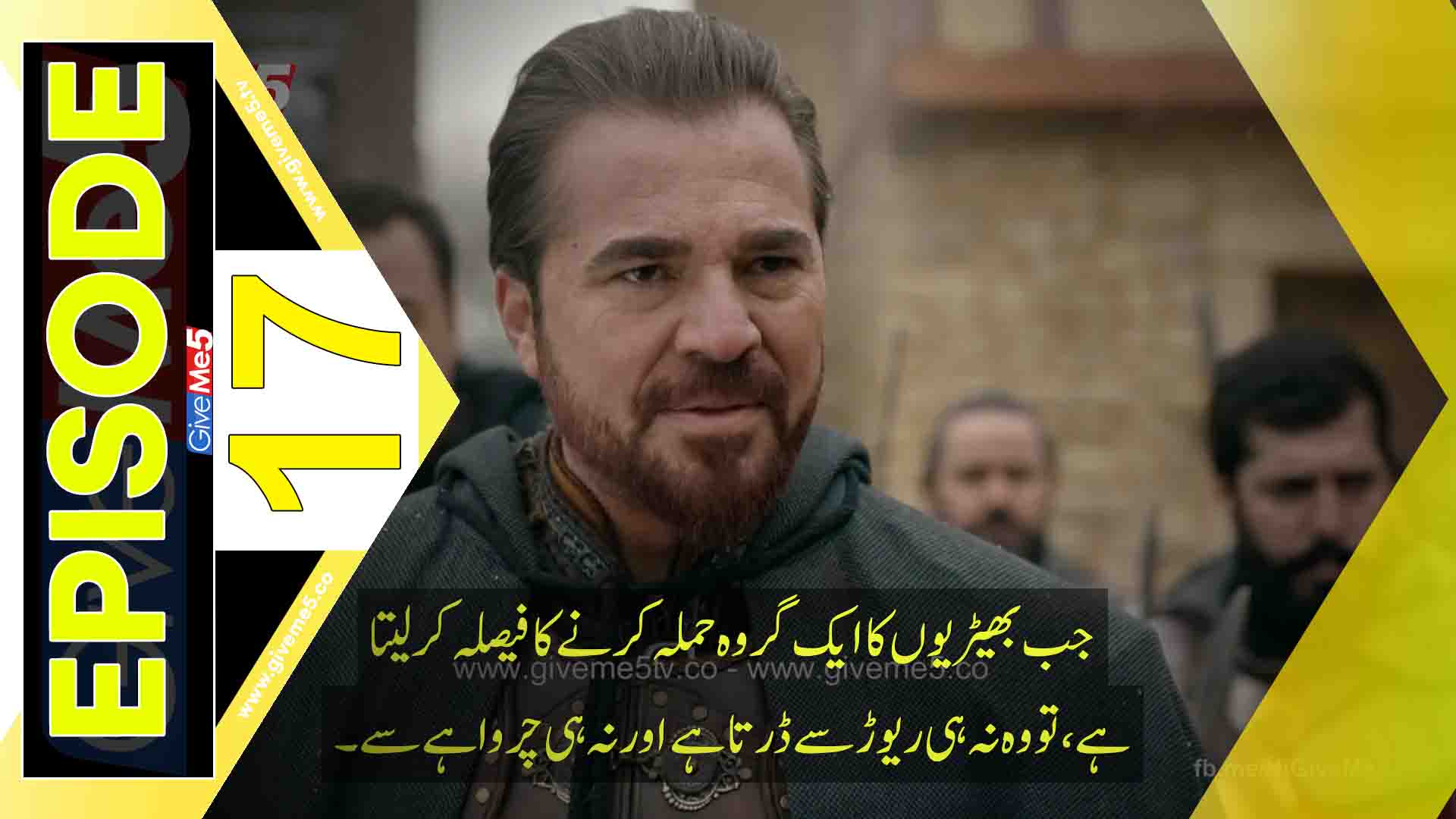 This is Episode 17 of Barbaroslar: Akdeniz’in Kılıcı means Sword of the Meditarranean with Urdu Subtitles by GiveMe5. Your time is up, Karabay.Your time is up, Karabay.You will pay the price for not stopping the siege with your life.Do something, KarabayKarabay.If you don’t stop the siege……we’ll have them all killed and leave them on you.Lower [...] 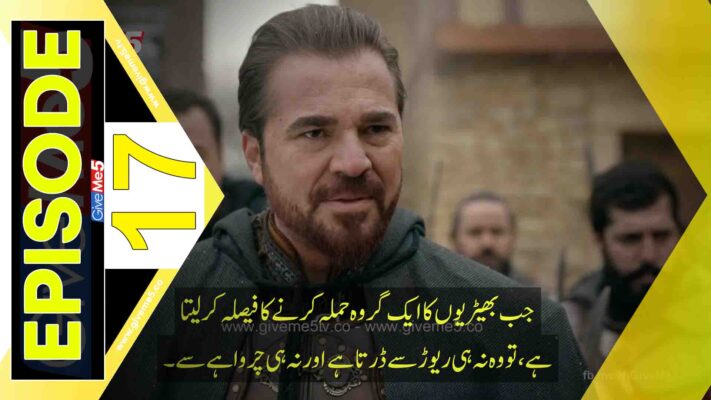 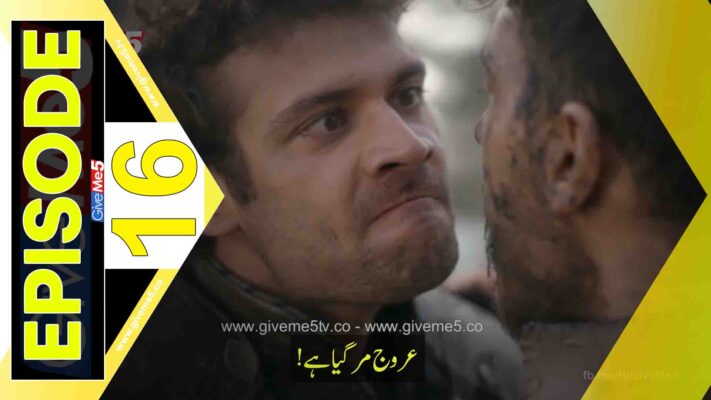 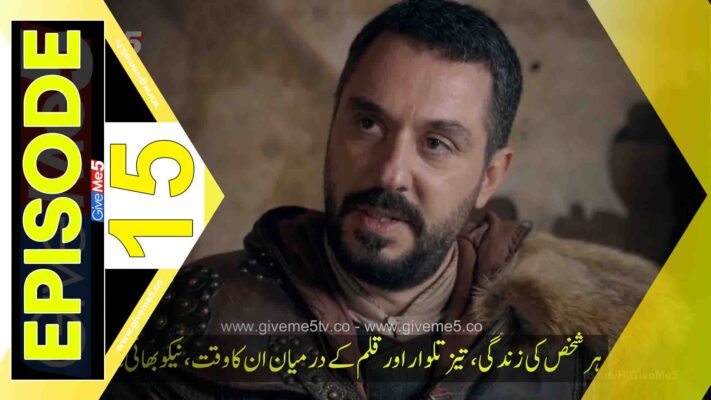 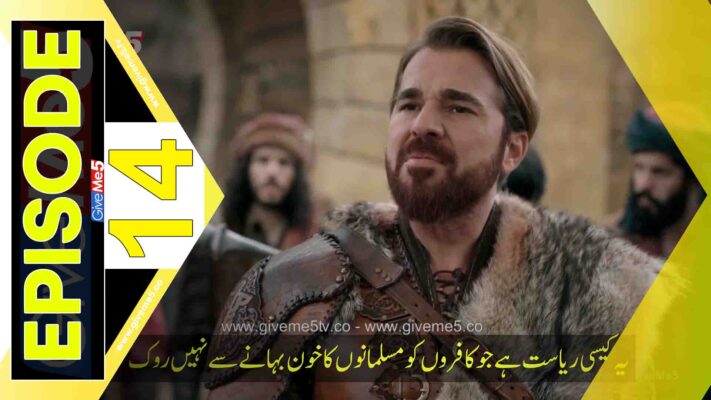 This series is about the Turkish warrior Ertugrul from the 13th century, one of the most famous warriors of his time and also the father of Osman (the founder of the Ottoman Empire). He is an ambitious man who wants to bring peace and justice to his people. He is in a war with the Crusaders on one side, the Byzantines on another side, and the brutally expanding Mongols who killed a lot of Turks on another side. In between this, he is in a psychological war between his love and his so-called destiny.

The series is about the state structure, political events, wars of the Seljuk Empire and the life of Melikşah I. It also narrates the story Melikşah’s son Sencer, who took the throne after the death of Sultan Alparslan, the Seljuk ruler who opened the doors of Anatolia to the Turks, is also depicted in the series, which also tells the struggle of the Great Seljuk State, Turkish-Islamic civilization.

The first introductory trailer of Establishment Osman series, which will be published as a continuation of the Resurrection Ertuğrul series, was published. The organization continues to wait for the series of Osman excited. 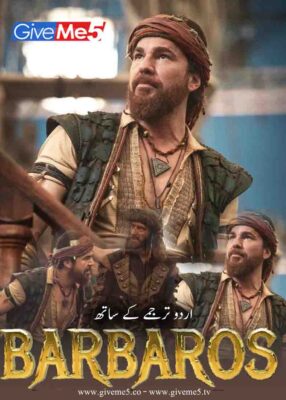 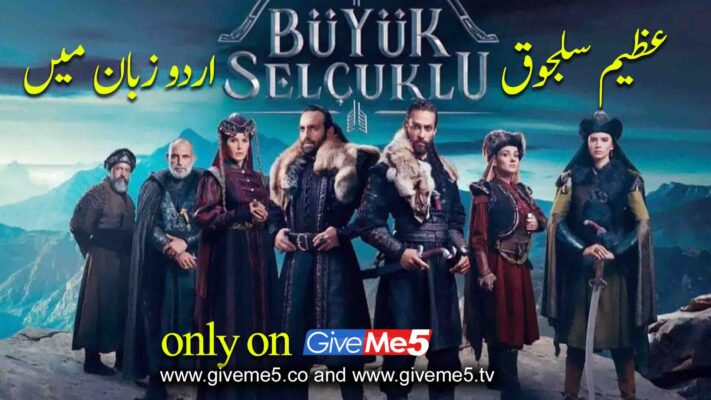 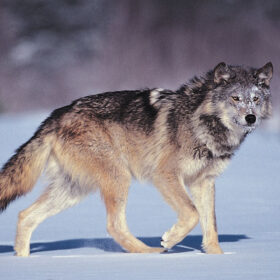 Miracle in Cell No.7 with Urdu Subtitles