The Great Seljuk Empire or the Seljuk Empire, was a high medieval Turko-Persian Sunni Muslim empire, originating from the Qiniq branch of Oghuz Turks. At the time of its greatest extent, the Seljuk Empire controlled a vast area, stretching from western Anatolia and the Levant in the west to the Hindu Kush in the east, and from Central Asia in the north to the Persian Gulf in the south. 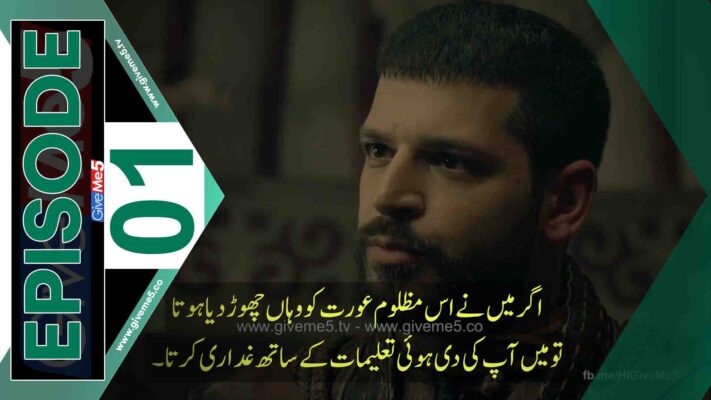 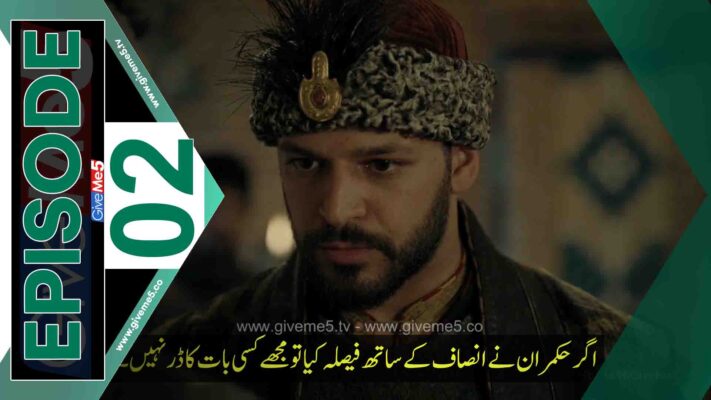 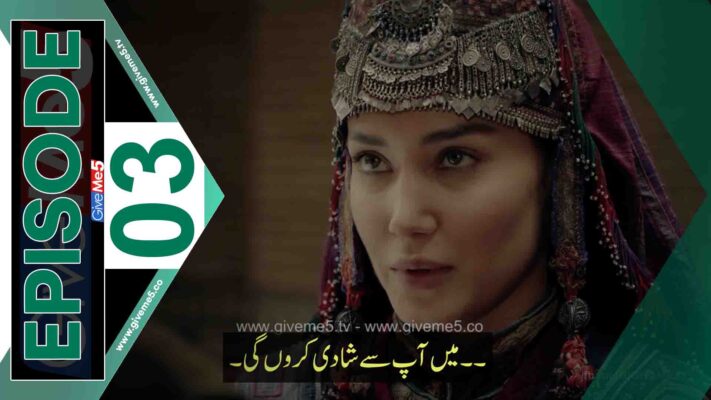 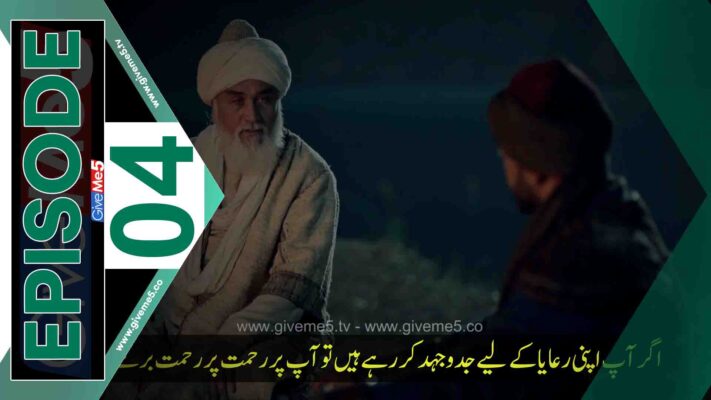 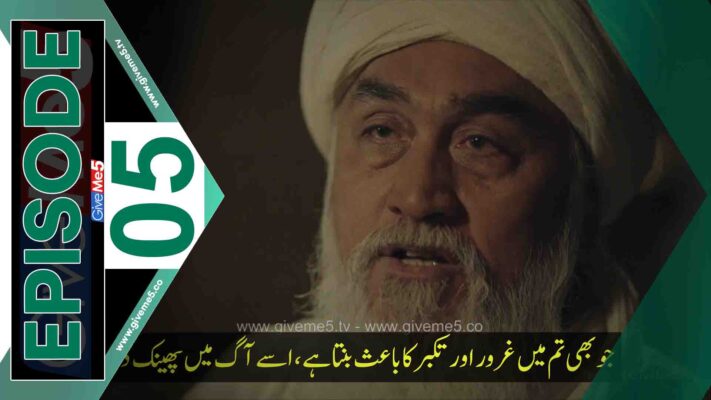 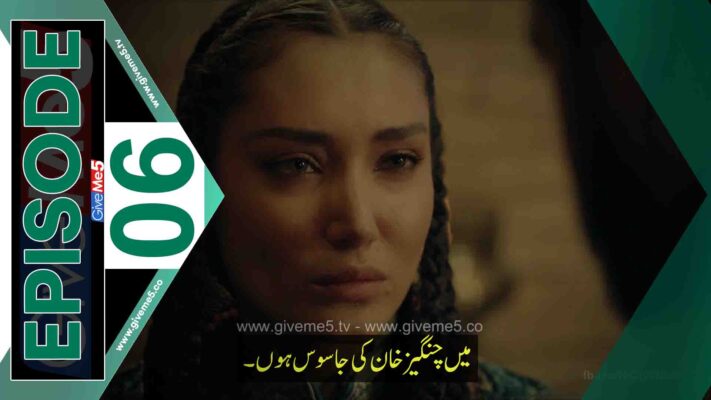 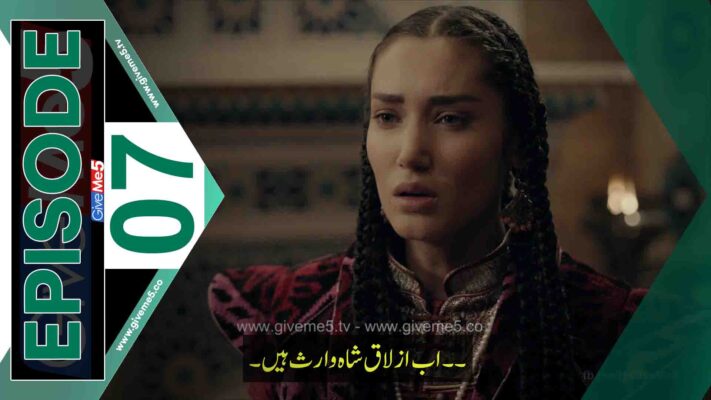